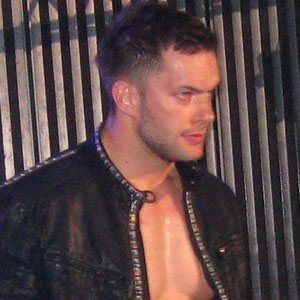 Also known as Prince Devitt, he is best known for his tenure with New Japan Pro-Wrestling where he won numerous titles, including three-time IWGP Junior Heavyweight Champion. He's also been signed to WWE and performed for the RAW brand.

He co-founded his own promotion, NWA Ireland.

Growing up he idolized Shawn Michaels.

Finn Bálor Is A Member Of