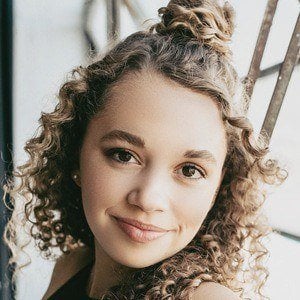 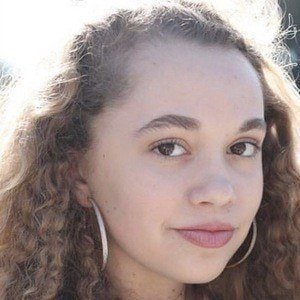 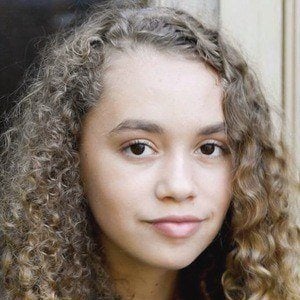 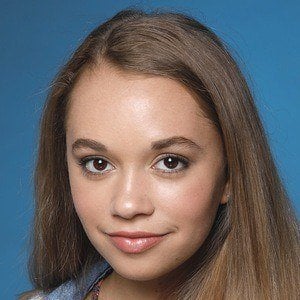 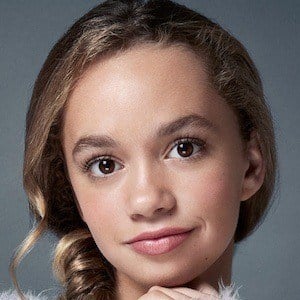 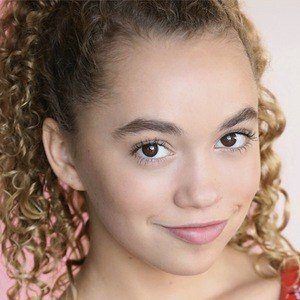 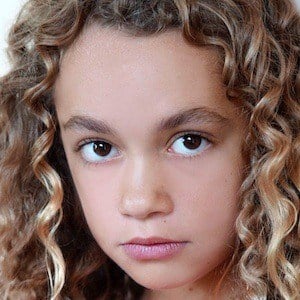 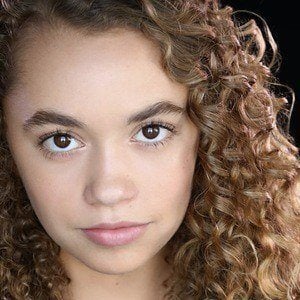 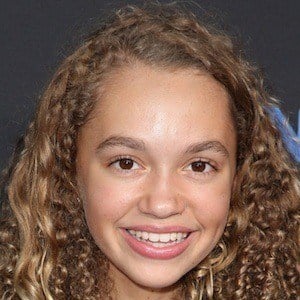 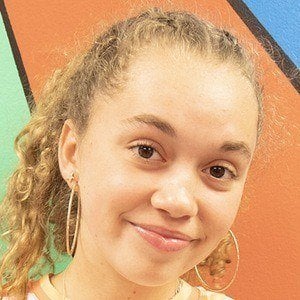 Actress and singer who landed the role of Bailey in Walk the Prank on Disney XD. She has been featured as a guest-star in Nickelodeon's Nicky, Ricky, Dicky & Dawn and has done segments of OMG on the DreamWorksTV YouTube channel.

She began singing from an early age and would perform solos in elementary school and local theater productions.

She trained with private acting coaches and took workshops at John D'Aquino's Young Actor's Studio. She also trained at The Actor's Comedy Studio and Gray Studios. She debuted professionally on the stage as Flea in Cinderella: A Musical Panto. In July 2019, she visited the Famous Birthdays office and performed her song "Talk Too Loud."

She moved from Philadelphia, Pennsylvania to Los Angeles, California. She performed as part of her parents' cover band. She has an older brother and an older sister. She previously dated Lilia Buckingham and is currently in a relationship with musician Jack Gray.

With her parents' cover band, she sang songs by Billy Joel, Alicia Keys, Adele, and more.