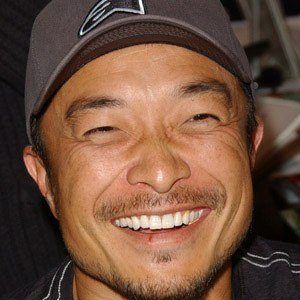 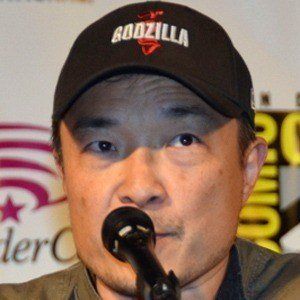 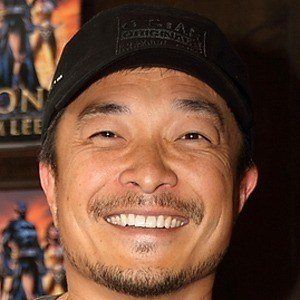 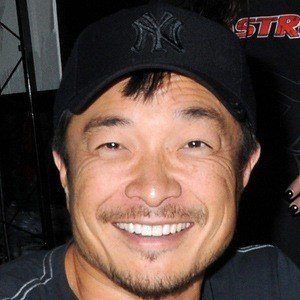 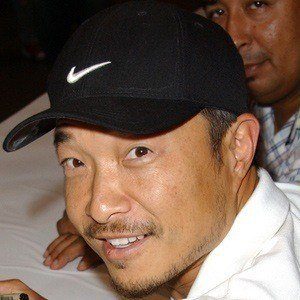 Korean-American comic book artist and writer whose works included "Batman: Hush" and "Superman: For Tomorrow." He co-founded Image Comics in 1992 for creator-owned titles, including his own "WildC.A.T.s" and "Gen¹³" from his Wildstorm Productions.

He studied psychology at Princeton University and originally intended to become a medical doctor. He was hired as an artist by Marvel Comics in 1987, where he worked on "Alpha Flight" and "Punisher War Journal," before gaining fame on "The Uncanny X-Men," the sales of which broke all existing records.

He was named Co-Publisher of DC Comics, alongside Dan DiDio, in February 2010, replacing the longtime head, Paul Levitz.

His family was a rather ordinary middle-class clan residing in St. Louis, Missouri. He married Carla Michelle Lee.

He was interviewed by Stan Lee for the documentary film, "The Comic Book Greats," from 1991.

Jim Lee Is A Member Of