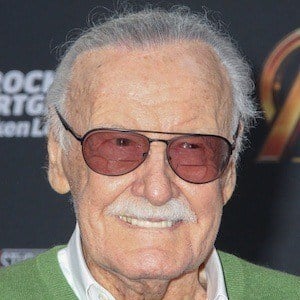 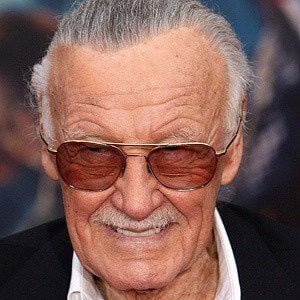 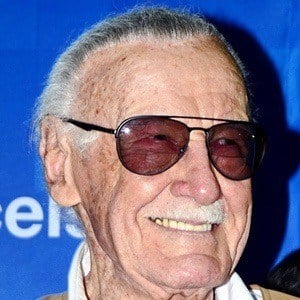 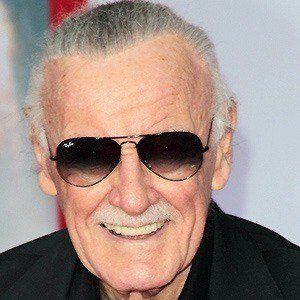 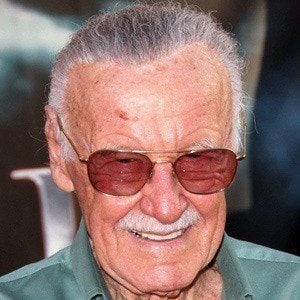 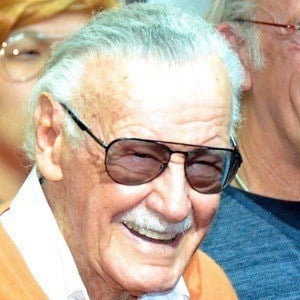 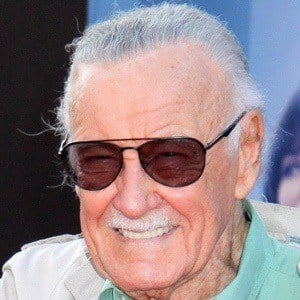 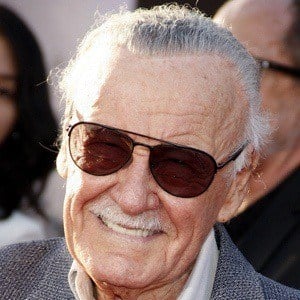 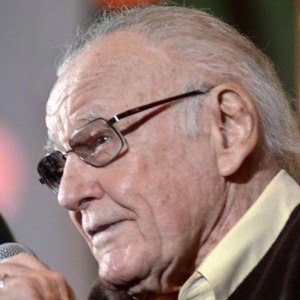 He worked several part-time jobs in his youth, some of which included writing obituaries for newspapers and writing press releases for the National Tuberculosis Center. His uncle, Robbie Solomon, helped him get a job at Timely Comics as an assistant in 1939, which would eventually become Marvel Comics in 1960.

He was born Stanley Martin Lieber, but chose to break his first name into two parts for his comic book pen name. He reserved his full name for his "more literary aspirations," which never came to fruition.

His father was a dress cutter who could only find occasional work after the Great Depression destroyed his career. Stan married Joan Lee on December 5, 1947 and they had a daughter named J.C. Lee in 1950. Their second daughter, Jan, died shortly after delivery in 1953.

He made many cameo appearances in Hollywood movies based on his characters, including in 2004's Spider-Man 2, where he was a bystander in the crowd attacked by James Franco's character, the Green Goblin.

Stan Lee Is A Member Of