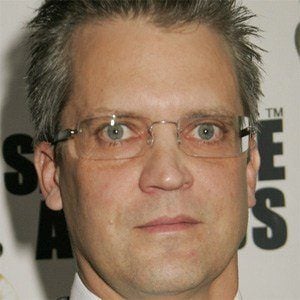 He started his career working on the British comics New Statesmen and Straitgate in the late 1980s.

He was one of the artists to illustrate a cover for Robert Kirkman's The Walking Dead #100 in 2012.

He comes from a British family and grew up in England.

He has worked as an artist on various Robert Kirkman projects.

Sean Phillips Is A Member Of