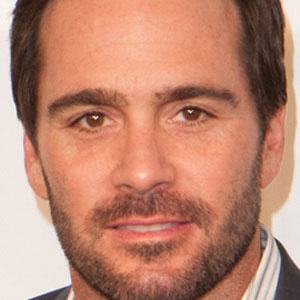 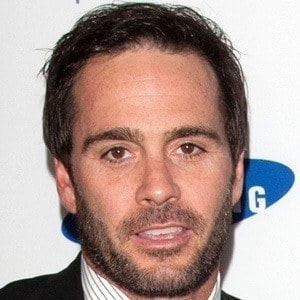 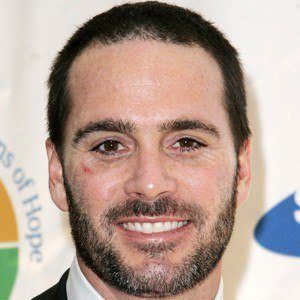 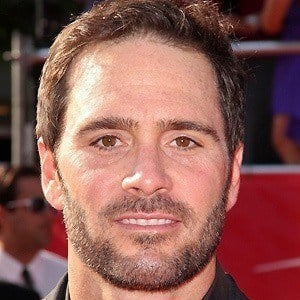 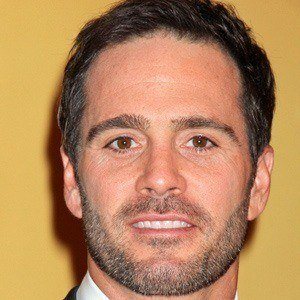 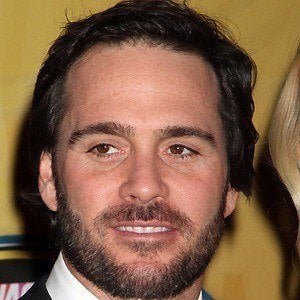 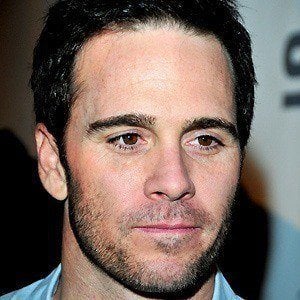 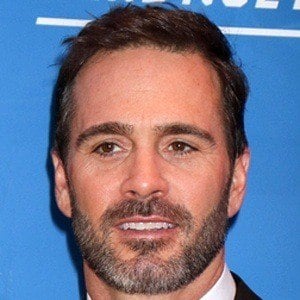 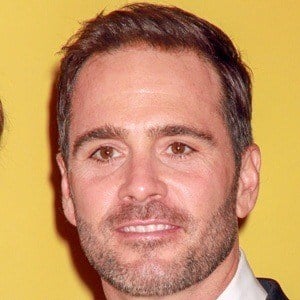 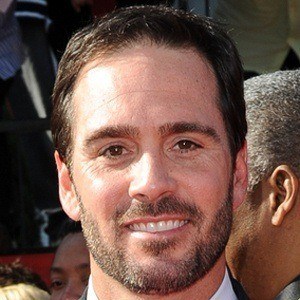 Race car driver who won five consecutive Sprint Cup championships from 2006 to 2010. He began racing for Hendrick Motorsports in 2002.

In high school he was an avid swimmer, making varsity in water polo and diving.

He became the first race car driver to be named Associated Press Male Athlete of the Year in 2009.

He married Chandra Janway in 2004 and they have two daughters named Genevieve Marie and Lydia Norriss Johnson.

He and Jeff Gordon both won multiple Driver of the Year Awards during their respective careers.

Jimmie Johnson Is A Member Of