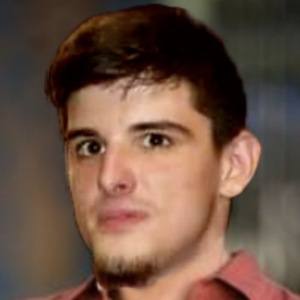 Wrestler also known as Willo the Wisp who has become famous on the internet for his association with the wrestling reality YouTube show sillySUPERPOP. He is known to fans for his deep voice and villainous persona.

He made his first appearance on sillySUPERPOP in a video in which he was visited by Ebenezer Mittlesdorf. His character's backstory is that of a sillySUPERPOP fan turned evil.

He has sold t-shirts bearing his "Shut Up and Cause Controversy" slogan.

He is famous for his appearances on the YouTube channel created by Grim Superpop.

Jimmy Controversy Is A Member Of