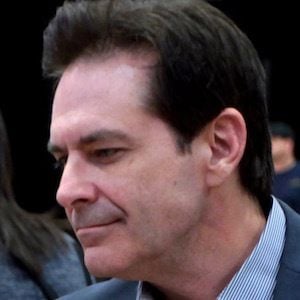 American stand-up comedian known for his performances on Comedy Central. He started The Jimmy Dore Show, a one-hour comedic look at the news, which airs nationally on the Pacifica Network, in 2009.

He was pushed into comedy by his parents at an extremely young age, and moved to Los Angeles to begin his television appearances.

He has a one hour Comedy Central Special called 'Citizen Jimmy' that is considered iTunes Best of 2008.

His 11 siblings kept him busy while he grew up.

Jimmy Dore Is A Member Of