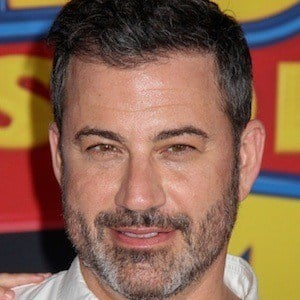 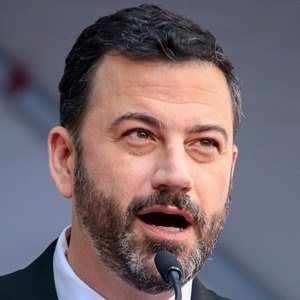 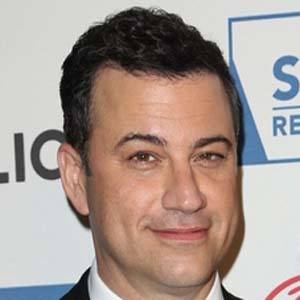 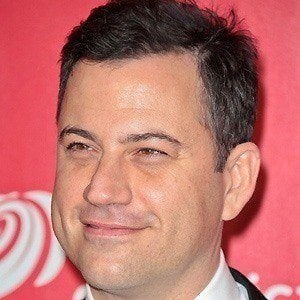 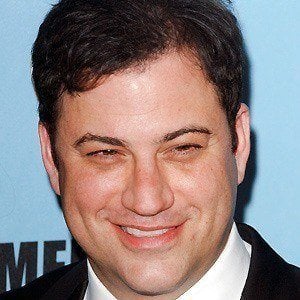 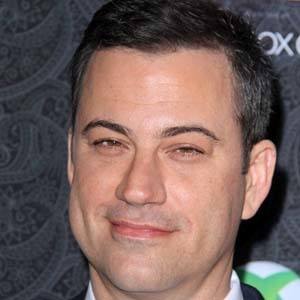 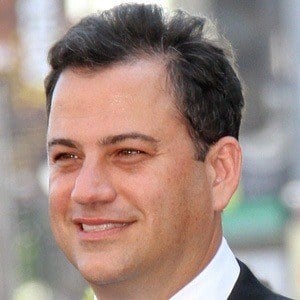 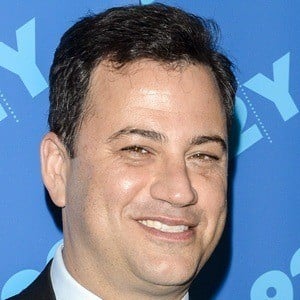 He received an honorary degree from UNLV in 2013. He obtained his first paying job in radio as a morning drive co-host of The Me and Him Show at KZOK-FM.

His ex-girlfriend Sarah Silverman publicly posted a comedic video claiming that she was involved with Matt Damon. Kimmel has periodically joked about his hatred for Damon ever since.

He was married to Gina Kimmel from June 25, 1988 until June 16, 2003. He then married Molly McNearney in 2013. He has two daughters named Jane and Katie and two sons named Kevin and Billy. His brother Jonathan has worked as a director for his show.

He co-hosted The Man Show with Adam Carolla, whom he met and befriended while he was working as Jimmy The Sports Guy at KROQ-FM.