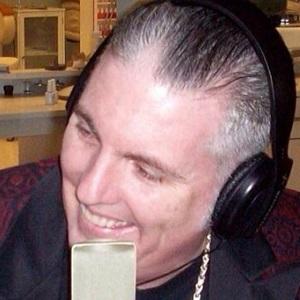 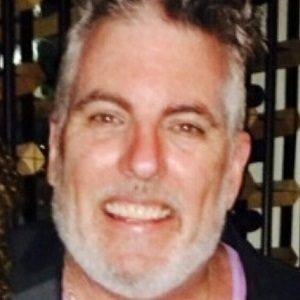 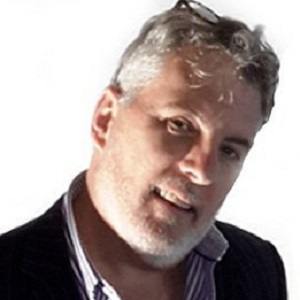 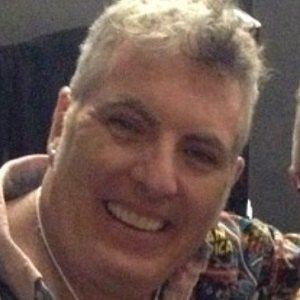 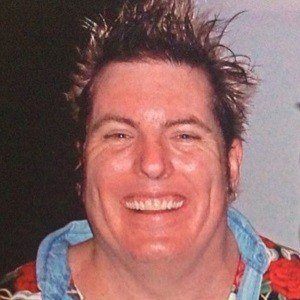 Producer and host of The Jimmy Star Show, a TV/radio syndicated entertainment, music, fashion and pop culture show. The show was voted the 6th Best Webshow in the world at the Shorty Awards and was ranked #24 in entertainment talk radio, which combines AM/FM/internet and Satellite radio together.

He earned some film credits in 2008 in titles that include Pretty in Red, Work of Art and If I Were Dictator.

He is a celebrity clothing designer and the director of operations of the urban/pop division of the Spectra Music Group.

The list of accomplished actors and musicians who have appeared on his show is endless, but some of them include Matthew Modine, Joseph Cross, Jamie Kennedy, and more.

Jimmy Star Is A Member Of