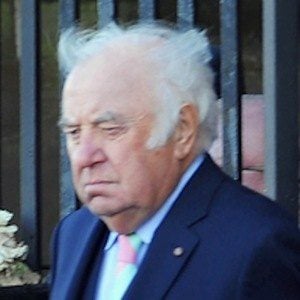 English comedian known for hosting Sunday Night at the Palladium in the early 1960's and various quiz and live shows, such as Live From Her Majesty's and Winner Takes All.

He was classmates with the late John Lennon.

In favor of her conservative policies, he once baked Prime Minister Margaret Thatcher a cake on her 60th birthday party.

Jimmy Tarbuck Is A Member Of