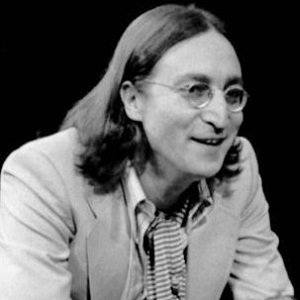 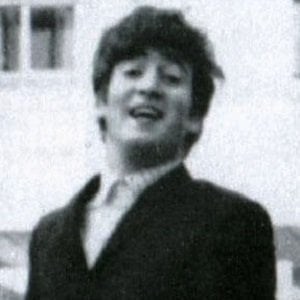 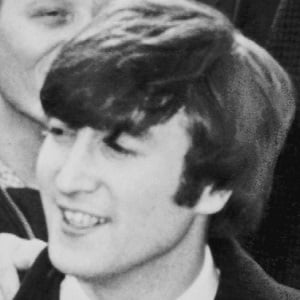 Became one of the most influential songwriters in the history of popular music after co-founding The Beatles with Paul McCartney and George Harrison. He was a symbol of counterculture, promoting peace, activism and freedom of speech. After his time with The Beatles, he had success as a solo artist with the albums Plastic Ono Band and Imagine.

His mother bought him his first guitar when he was sixteen, and he used it to play with The Quarrymen, a skiffle/rock group that would eventually evolve into The Beatles.

He released an album in 1980 with Yoko Ono entitled Double Fantasy. The album won the Grammy Award for Album of the Year.

Drummer Ringo Starr began playing with The Beatles after their original drummer, Pete Best, was fired by their manager.

John Lennon Is A Member Of