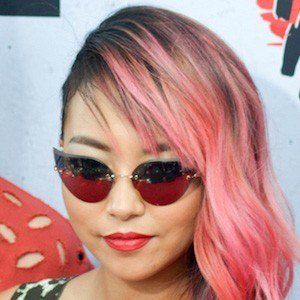 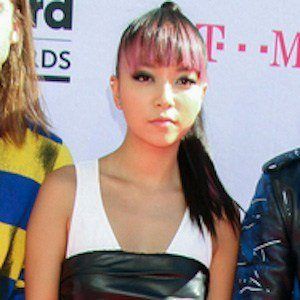 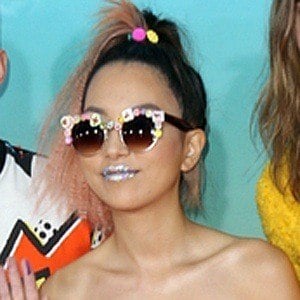 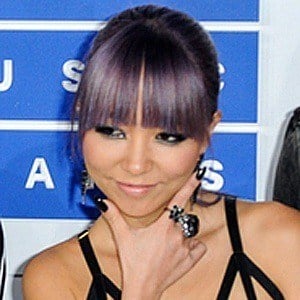 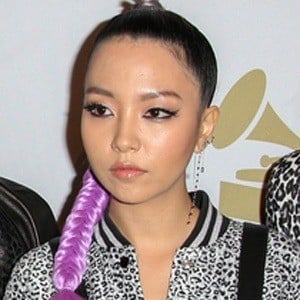 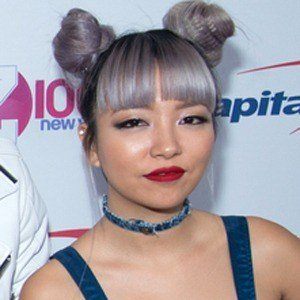 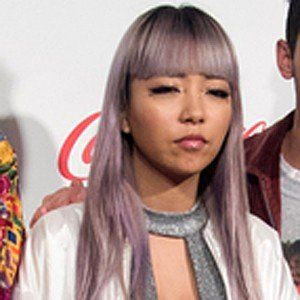 Guitarist for the band DNCE, whose 2015 debut EP SWAAY peaked at #79 on US Billboard Hot 100. Their debut single is called "Cake by the Ocean."

She graduated from the Georgia Institute of Technology with a BS/MS degree in electrical engineering. She attended the Guitar Program before becoming the lead guitarist for Jordin Sparks in 2009.

She became a graduate researcher at the MIT Media Lab in the Personal Robot's Group.

She moved to Los Angeles from South Korea.

She performs in DNCE alongside Joe Jonas, Jack Lawless, and Cole Whittle.

JinJoo Lee Is A Member Of