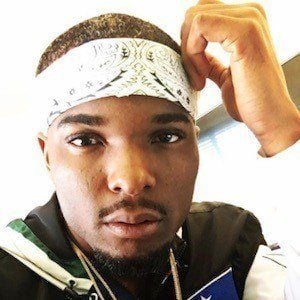 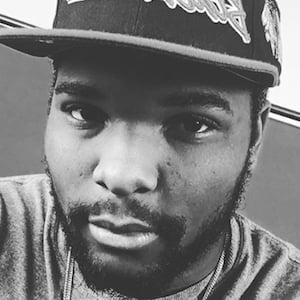 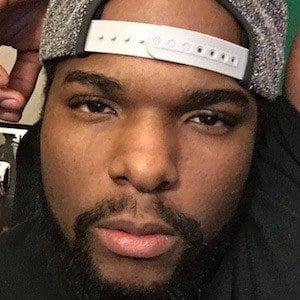 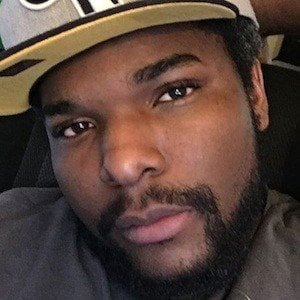 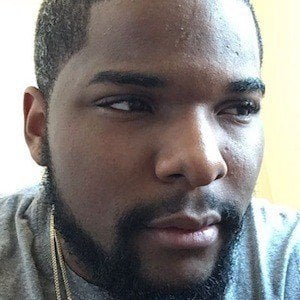 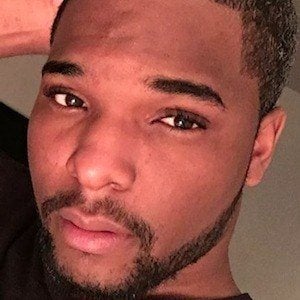 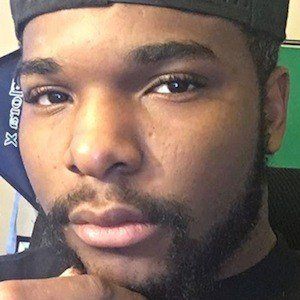 YouTube vlogger who rose to fame by posting comedic videos reacting to popular web videos and by parodying existing web stars. He has over 1.6 million subscribers on his main account.

He was in the United States Airforce before he began his YouTube career.

He has a second channel called Jinx Reload where he posts vlogs can challenge videos. He is also popular on YouNow where his handle is ITSS_JINX.

His real name is Anthony Brady. He was born in Milwaukee, Wisconsin but grew up in Gary, Indiana. He has a daughter named Skye Milan Mercedes Brady.

His brother is fellow YouTuber CJ so Cool.

Jinx Is A Member Of