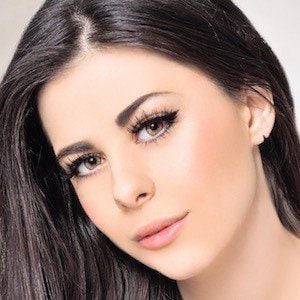 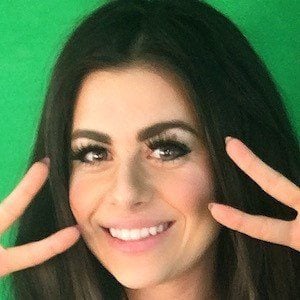 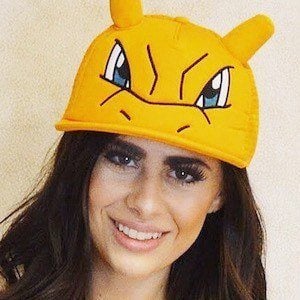 She was introduced to video games by watching other family members play them, and she received her first game, The Legend of Zelda: Ocarina of Time, when she was seven.

She started cosplaying in 2014. She has more than 2.2 million followers on Instagram to go along with over 13 million YouTube subscribers.

She grew up in Toronto, Canada. Her real name is Azra Bajrami. Her parents were born in Macedonia. She has a sister. She began a relationship with Jordi van den Bussche, AKA Kwebbelkop, in 2016, but the two broke up in 2020.

Azzyland Is A Member Of