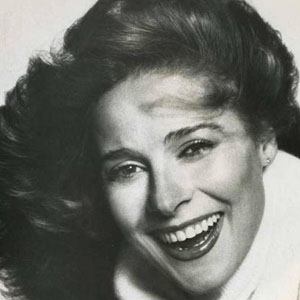 She gained recognition for her role in the film Only When I Laugh and appeared in the show The Defenders.

She was raised as a strict Roman Catholic and attended Catholic school before making her film debut in 1959.

She won a Golden Globe Award for her performance in Only When I Laugh, which was her last film role.

She received notoriety for doing a nude scene in the film One Trick Pony, which co-starred and was written by musician Paul Simon.

Joan Hackett Is A Member Of