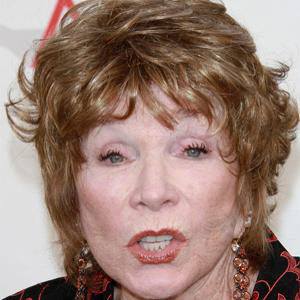 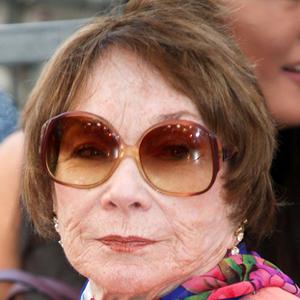 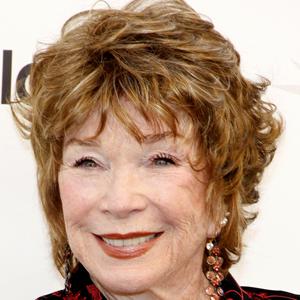 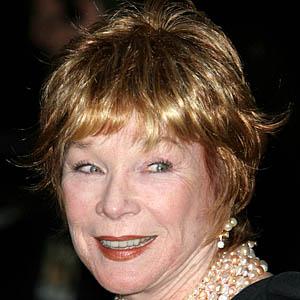 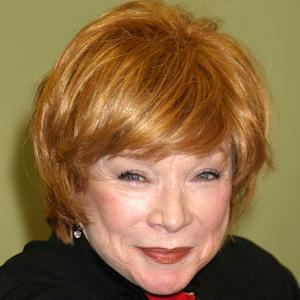 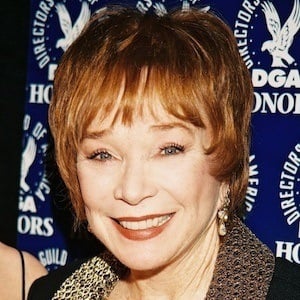 Sweet Charity actress and author of numerous mystical books. She won an Academy Award for her work in Terms of Endearment after previously being nominated five times.

She had weak ankles and that's what inspired her to take dance lessons.

She was awarded an Emmy for her primetime variety special Gypsy in My Soul in 1976.

She married Steve Parker on September 17, 1954, and after having a daughter named Sachi, they divorced in 1982. Her younger brother is acclaimed actor Warren Beatty.

She co-starred with Jack Nicholson in Terms of Endearment.