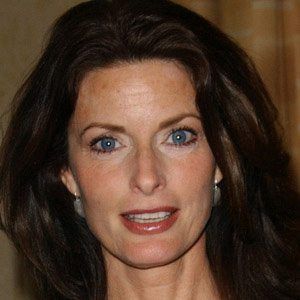 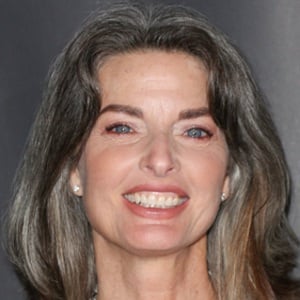 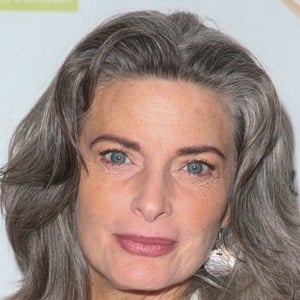 She attended Westbury High School, where she was scouted to become a model.

She had a recurring role on Love Boat: The Next Wave.

She was briefly married to Eric Milan, and later married Rom Gemar.

She guest starred on an episode of American Horror Story with Evan Peters.

Joan Severance Is A Member Of