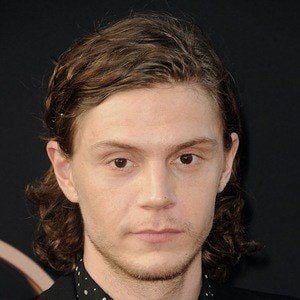 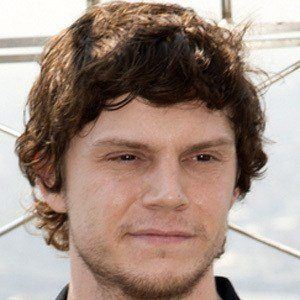 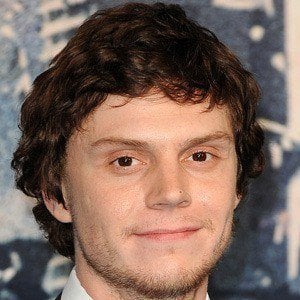 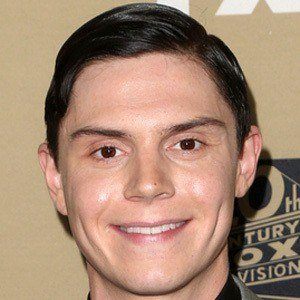 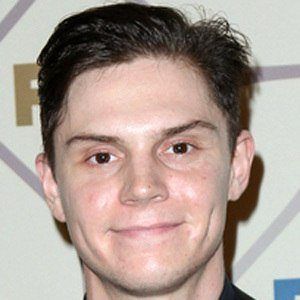 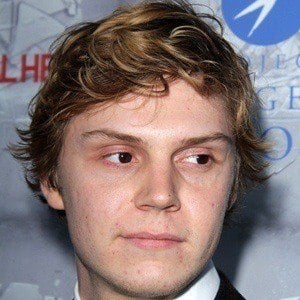 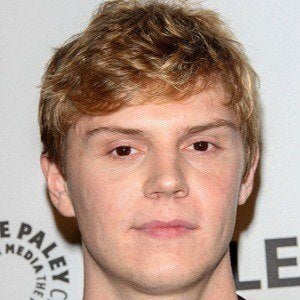 Actor best known for playing different roles on the season-by-season scenario-shifting FX series American Horror Story. He also plays the character Quicksilver in the 2014 blockbuster X-Men: Days of Future Past. In 2018, he starred as Warren in the film American Animals and later began starring in FX's Pose.

He had his first acting role at age 17 in the indie film Clipping Adam in 2004.

He had his breakout film role as the supporting character Todd in the 2010 superhero film Kick-Ass.

He has an older brother and sister. In 2014, he got engaged to actress Emma Roberts. They briefly split before resuming their engagement in late 2016. In 2019, they broke up once again. He dated Halsey from late 2019 to 2020.

He has appeared alongside Jessica Lange on American Horror Story.