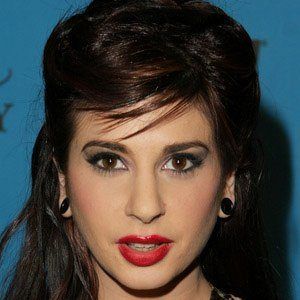 American adult entertainment actor, director, and writer who has worked on numerous adult films and has won eight AVN Awards between 2006 and 2014.

She earned a Bachelor of Arts degree in English Literature from Rutgers University when she was seventeen.

She appeared in the music video for the song Sound Wave Superior by Emmure.

She dated her co-star for six years.

She appeared on the Adult Swim show Children's Hospital alongside Rob Corddry in 2011.

Joanna Angel Is A Member Of