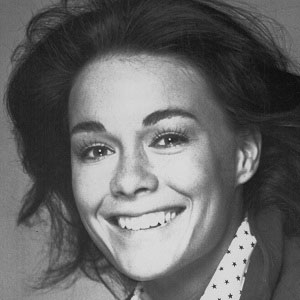 Perhaps most famous for her starring role in the CBS children's series The Secrets of Isis, she is also notable for her recurring roles on Marcus Welby, M.D. and The Amazing Spider-Man, as well as for her appearances in numerous television commercials.

Before beginning her acting career, she studied marketing at the University of California, Riverside.

She gave up her acting career in the early 1980s and worked in the home healthcare business.

She was born and raised in Colorado.

As a result of her friendship with the daughter of comedian Bob Hope, she won a role in the 1969 film How to Commit Marriage.

Joanna Cameron Is A Member Of