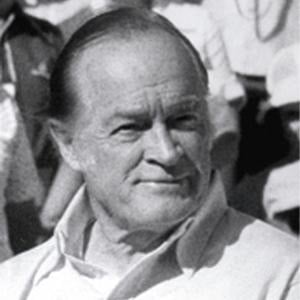 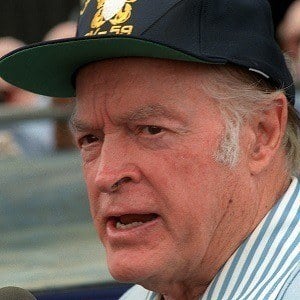 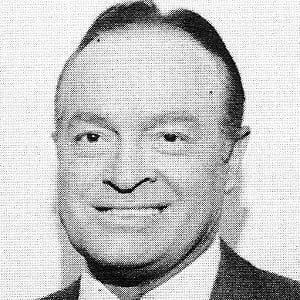 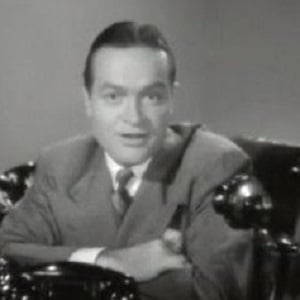 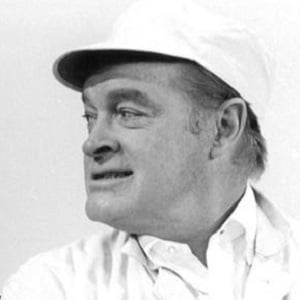 Legendary vaudeville comedian, radio personality, and actor who entertained military personnel in 57 USO tours between 1942 and 1991. He pioneered a form of self-deprecating humor, performed hundreds of acts per year during the height of his career, hosted The Academy Awards fourteen times, and appeared in over 70 films and shorts.

At a young age, he began busking on the Luna Park streetcar by singing and making jokes, and won an amateur talent contest for his Charlie Chaplin impersonation in 1915.

In 1997, the U.S. Congress declared him the "first and only honorary veteran of the U.S. armed forces."

He adopted four children with Dolores Reade, whom he married in 1934. His son Tony served as a presidential appointee in the George H. W. Bush and Bill Clinton administrations.

He starred with Bing Crosby in the 1952 movie Road to Bali.

Bob Hope Is A Member Of