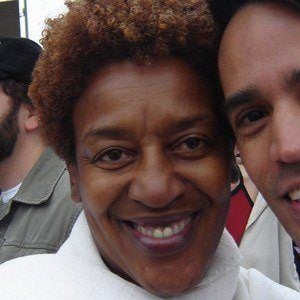 British Guiana-born actress known for her roles on the television series The Shield and in the hit film Avatar.

Following an education in England, she moved to the United States in 1970.

She was nominated for numerous Primetime Emmy Awards over the course of her career.

She co-starred with Zoe Saldana in the 2009 film Avatar.