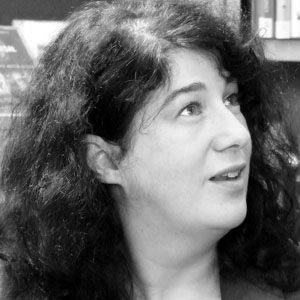 A British author, she is best known for her 1999 novel, Chocolat, which focuses on a young single mother running a chocolate shop in a French village. The novel was adapted into a popular film that premiered in 2000.

Her first novel, The Evil Seed, was published in 1989 and did not sell well. Chocolat, her third novel, was her breakthrough book.

She became one of the few UK authors to sell more than a million copies of a single book (Chocolat).

Her novel, Chocolat, was inspired by her experiences with her family, one side of which was English, and the other, French.

Juliette Binoche and Johnny Depp starred in the film adaptation of Chocolat.

Joanne Harris Is A Member Of