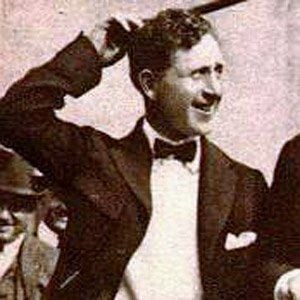 Scottish-born golfer who became the first U.S.-based player to win the British Open.

He moved from Scotland to the U.S. in his late teens, settling in Pittsburgh, where he started playing golf.

He also won The Open Championship in 1921 and the PGA Championship a year earlier, in 1920; in 2011, he was inducted into the World Golf Hall of Fame.

He grew up in St. Andrews, Scotland, the site of the historic British Open.

Jock Hutchinson Is A Member Of