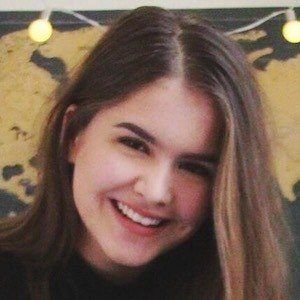 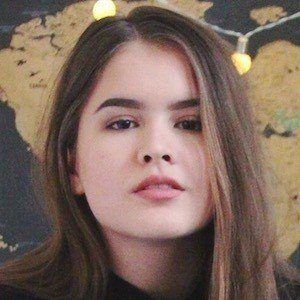 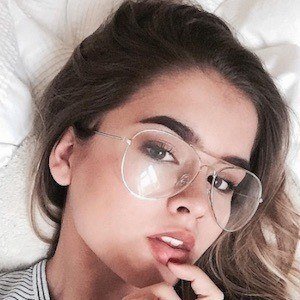 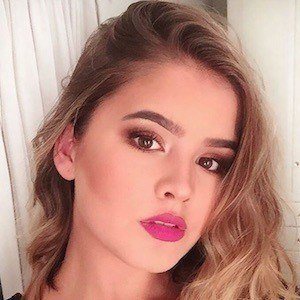 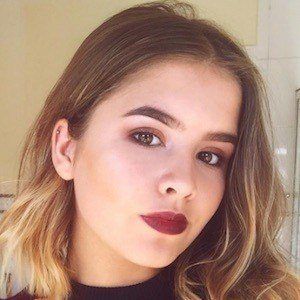 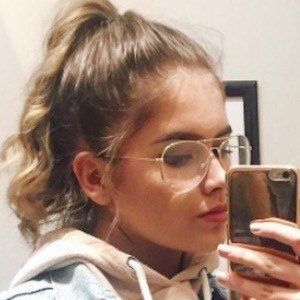 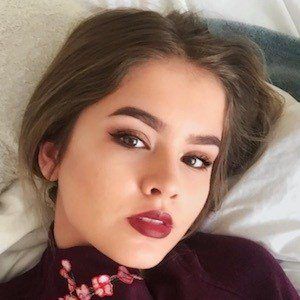 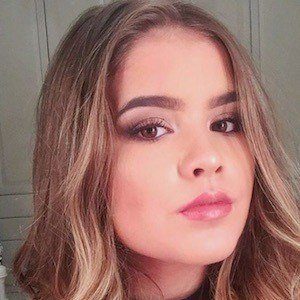 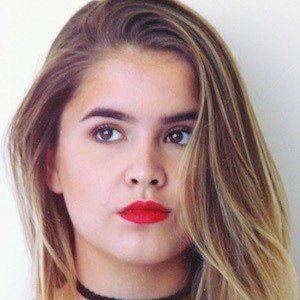 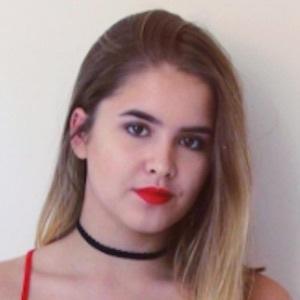 English singer and guitarist who covers songs by popular artists like Ed Sheeran, Selena Gomez and Ariana Grande. Her covers have racked up more than 7 million views on YouTube.

She grew up playing guitar, piano and ukelele. She created her first YouTube channel in 2011 but deleted it.

Her cover of James Arthur's "Say You Won't Let Go" became her first video to surpass half a million views.

She has an older brother and an older sister. She has collaborated with her boyfriend Charlie T Smith.

One of her most popular covers is of Adele's "Hello."

Jodie Mellor Is A Member Of