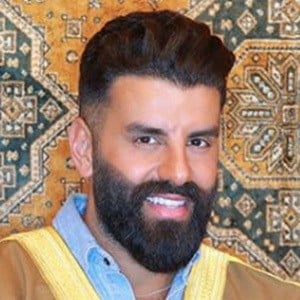 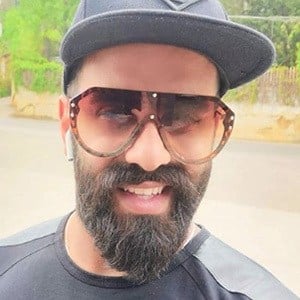 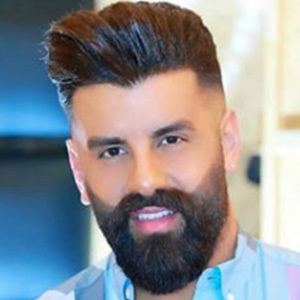 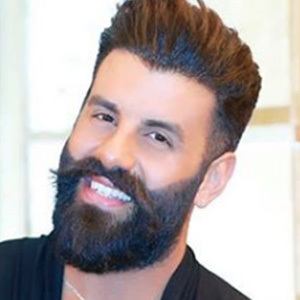 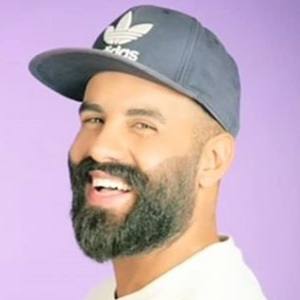 His first YouTube video was uploaded on October 21, 2015, and was titled "اليسا نجمة من نوع آخر".

In March 2016 he posted a video about the 'secret' of musician Queen Ahlam. It became one of his most popular videos.

Joe Boughazaly Is A Member Of