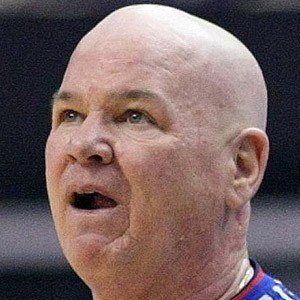 NBA referee who began his career in the league in 1977. In 2005 he became just the sixth referee to officiate more than two thousand games.

He was suspended for the 2007 Finals after an inappropriate ejection of Spurs star Tim Duncan, which ended his streak of twenty-one straight seasons officiating in the Finals.

His brother, Jerry Crawford, was an MLB umpire for over thirty years.

He has spent the majority of his career working under former NBA Commissioner David Stern.

Joe Crawford Is A Member Of