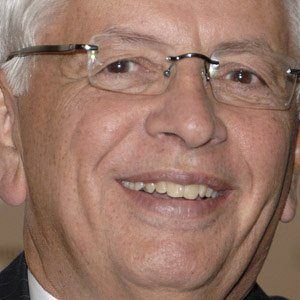 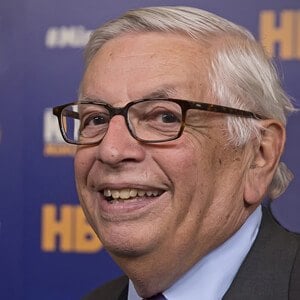 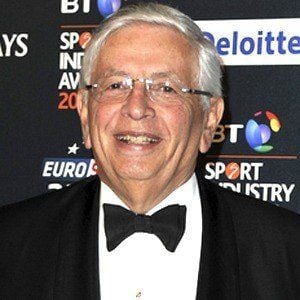 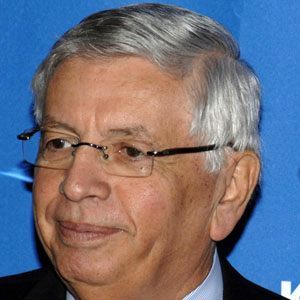 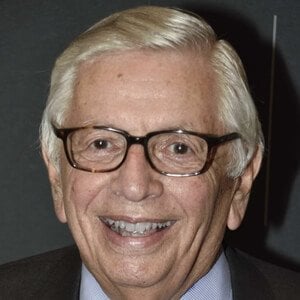 Served as the NBA Commissioner from 1984 to 2014, after previously serving as General Counsel and Executive Vice President.

He helped grow the WNBA while still serving as NBA commissioner.

He had two children with his wife Dianne Bock Stern.

In 2011, he vetoed a trade that would have sent Chris Paul to the Los Angeles Lakers.

David Stern Is A Member Of