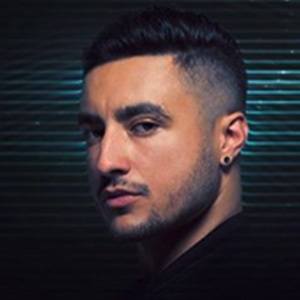 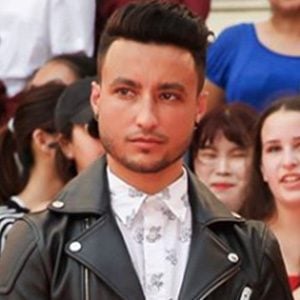 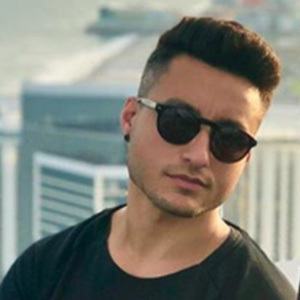 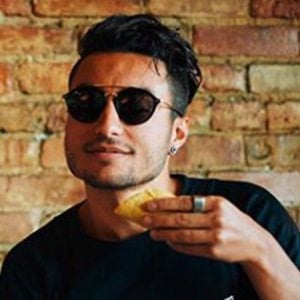 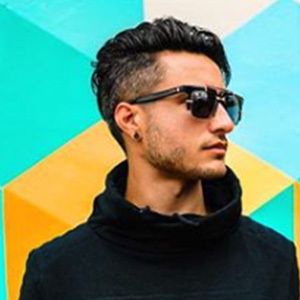 One of two music producers featured in the Canadian production and DJ duo Loud Luxury. They became best known for a remix of Martin Garrix's "Scared to Be Lonely."

He and Andrew Fedyk first met at school where they began their music collaboration.

He is from London, Ontario, Canada.

He and Andrew were inspired to make music after going to a Porter Robinson concert.

Joe Depace Is A Member Of