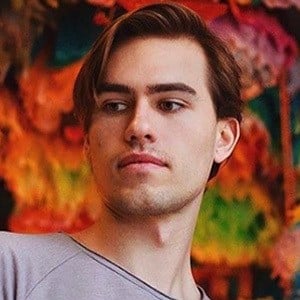 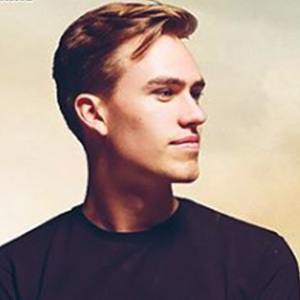 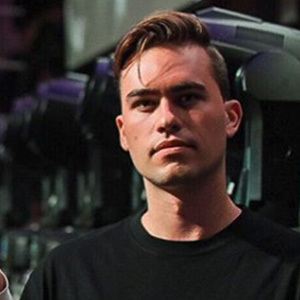 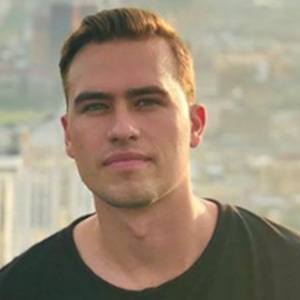 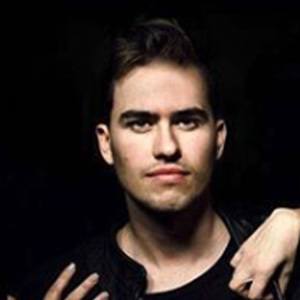 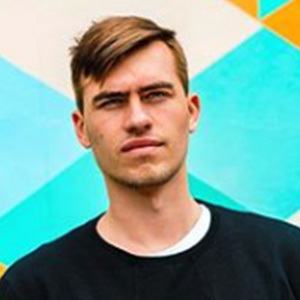 DJ who is half of the musical duo Loud Luxury with Joe Depace. They found acclaim remixing Martin Garrix's "Scared to Be Lonely" in 2017.

He started making music in high school and decided to pursue it as a career after attending a Porter Robinson concert.

His song "Body" his 49 on the Billboard Hot Dance/Electronic Songs chart. He has over 120,000 followers on his loudluxury Instagram account.

He and Florian Jacoby have both remixed Martin Garrix.

Andrew Fedyk Is A Member Of