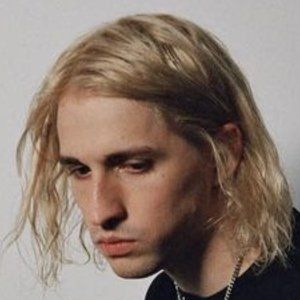 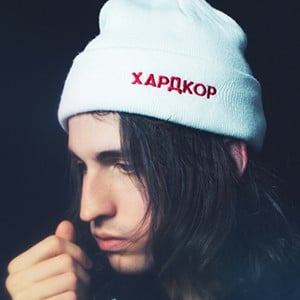 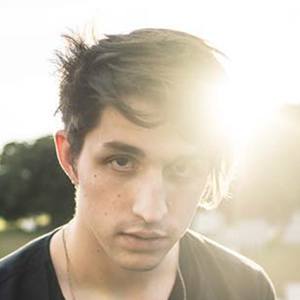 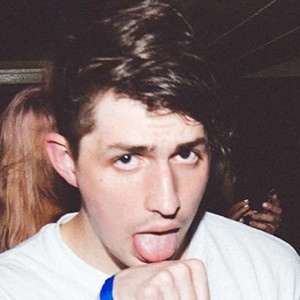 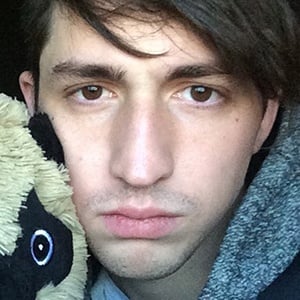 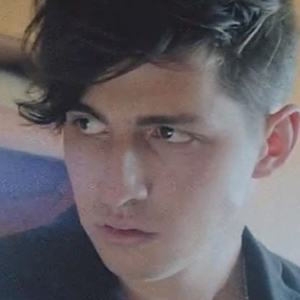 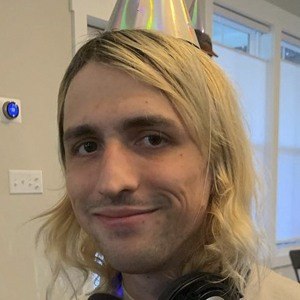 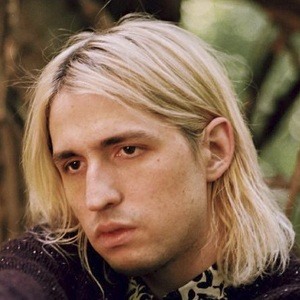 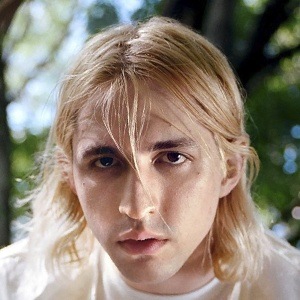 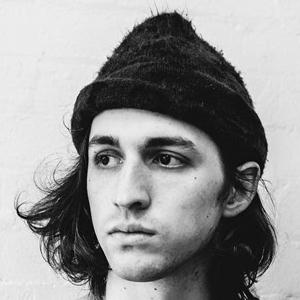 Internationally touring electronic producer and disc jockey who released the multi-genre album, Worlds. He is also well for notable singles such as "Shelter", "Language" and "Easy".

He was only 12 years old when he first started producing. He immediately struck gold following the release of his first single, "Say My Name," which earned the #1 spot on Beatport's Electro House chart.

He has collaborated with high-profile artists such as Skrillex, Avicii, Madeon and Zedd.

Robinson was born in Atlanta, Georgia. He began a relationship with Rika Mikuriya in 2017.

He co-wrote the song "Shelter" with Madeon, whom he often collaborates with.

Porter Robinson Is A Member Of