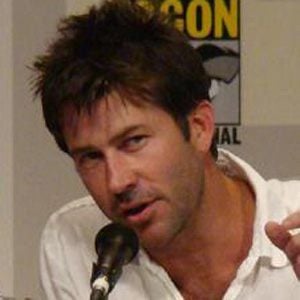 He earned a history degree from the University of Colorado.

He had a starring film role in the 2003 drama Thoughtcrimes.

He married Katherine Kousi in 1996. He has three sons named Aiden, Fergus and Truman. The couple divorced in 2014.

He acted alongside Juliette Lewis in the romantic comedy The Other Sister (1999).

Joe Flanigan Is A Member Of