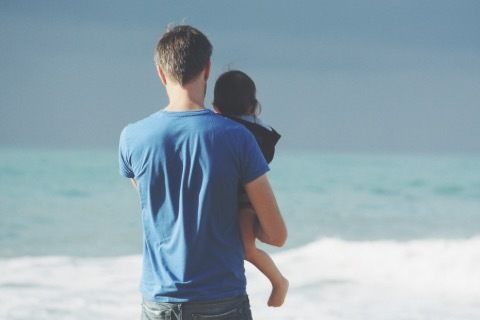 Holiday celebrating fathers and grandfathers. It was first established by Sonora Smart Dodd, the daughter of civil war veteran William Jackson Smart, when she held a Father's Day celebration at a YMCA in Spokane, Washington on June 19, 1910.

The holiday is celebrated in over 100 countries, but in varying times of the year. In 1997, a comedy film called Fathers' Day was released, starring Robin Williams and Billy Crystal.