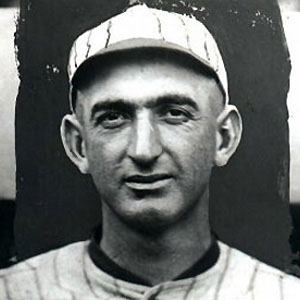 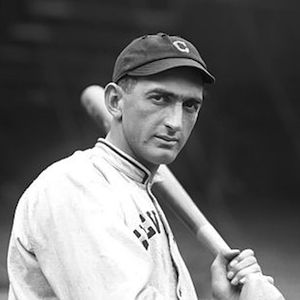 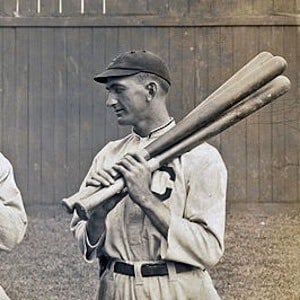 Known as Shoeless Joe, he hit for an astounding .408 average in 1911, helped the Chicago White Sox win the 1917 World Series, and was banned from the major leagues in 1920 for the notorious Black Sox Scandal.

He worked twelve hour shifts at a mill, starting at the age of six or seven to make ends meet for his family.

According to legend, his nickname came from an amateur game when he took off a pair of uncomfortable cleats.

Kenesaw Mountain Landis, the first MLB commissioner, banned him from the major leagues following the 1920 season.

Joe Jackson Is A Member Of