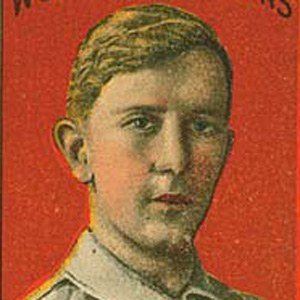 MLB player who retired after 25 seasons, considered one of the greatest second basemen in league history.

His son Eddie Jr. also played in the major leagues, though only for three seasons.

Eddie Collins Is A Member Of