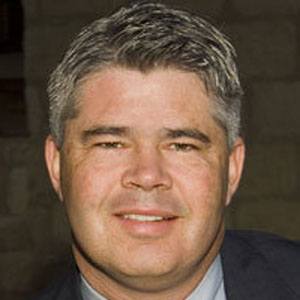 Known for such science fiction, horror, and police-themed works as Quarantined, Flesh Eaters, Dodging Bullets, and the Dead World series, he was the 2011 recipient of the prestigious Bram Stoker Award.

He published his debut novel, Dead City (the first title in the Dead World series), in 2006.

While writing novels, he supported himself by working as a detective in the San Antonio Police Department's homicide unit.

A native of San Antonio, Texas, he remained in his home city with his wife Tina and his two children.

He and fellow horror writer Adam Marcus (of Texas Chainsaw 3D screenplay fame) were born in the same year, just one month apart.

Joe McKinney Is A Member Of