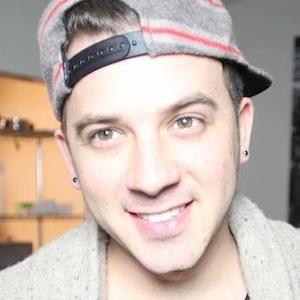 Better known by his internet pseudonym JoesDaily, he is the founder of the men's lifestyle blog of the same name. His YouTube channel is called JoesDailyTalks.

He graduated with a Bachelors of Science in Media Arts from The Art Institute of Los Angeles.

His YouTube channel features content about lifestyle, travel, tech, style, and more. He also runs his joesdaily.com men’s lifestyle blog and he hosts the additional channel 60SR with Kaleb Nation.

His full name is Joseph Anthony Miragliotta. He was born in Derry and later moved to Los Angeles, California. He has a brother and three step-siblings.

Joe Miragliotta Is A Member Of