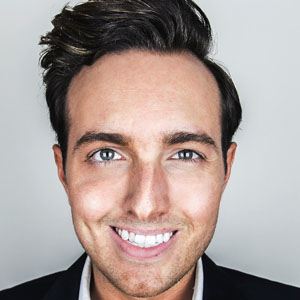 Novelist who became famous for writing the Bran Hambric series and for hosting the YouTube channel kalebnation, which received over 49 million video views.

He published Harken, a supernatural conspiracy theory novel, in 2013.

He married fellow YouTube star Taylor Elizabeth aka bfftaylor in 2015.

He and Taylor Elizabeth first met in 2011 at the YouTube convention Playlist Live.

Kaleb Nation Is A Member Of