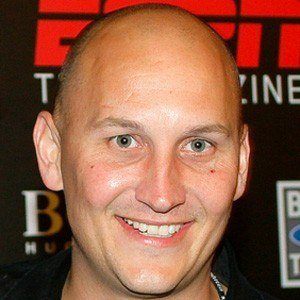 He played baseball for Seminole State College and then the University of San Francisco, before being selected in the 4th round of the 1996 MLB Draft.

After retiring, he took a job with the Boston Red Sox as a scout.

He was born and raised in Alameda, California.

Joe Nelson Is A Member Of