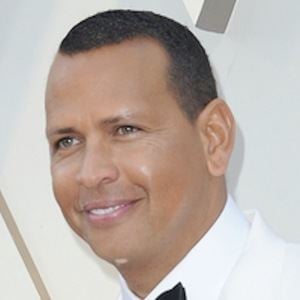 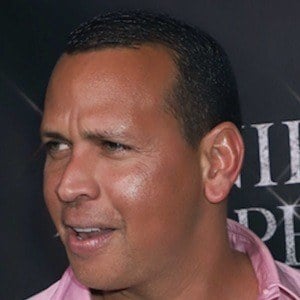 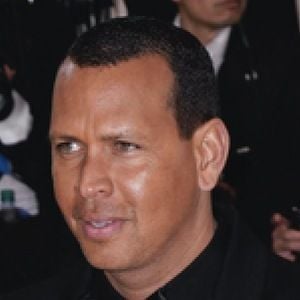 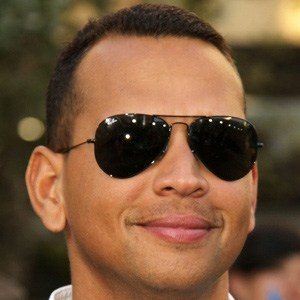 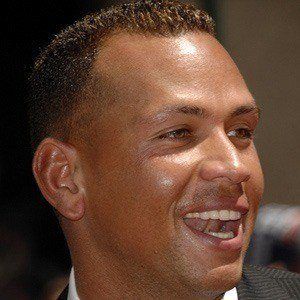 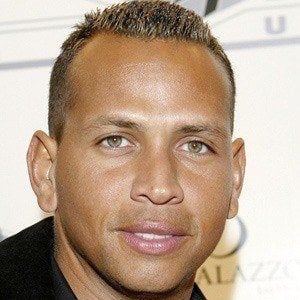 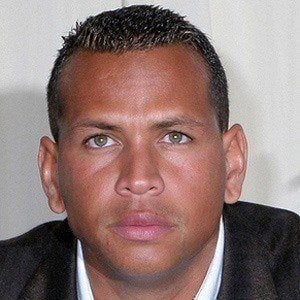 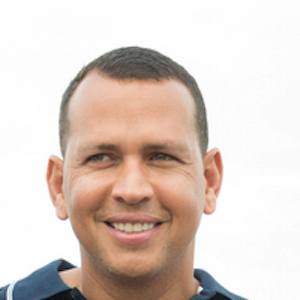 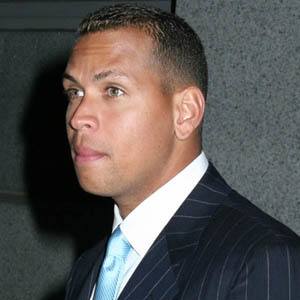 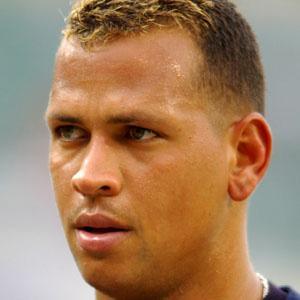 He was signed by the Seattle Mariners at the age of 17 and was considered one of the most promising young prospects in major league history.

He signed a then-record 10 year, $252 million contract with the Texas Rangers in 2000. He was suspended for the entire 2014 MLB season after being implicated in Biogenesis' performance-enhancing drug scandal.

He had two daughters named Ella and Natasha with Cynthia Scurtis, who he was married to from 2002 to 2008. He was engaged to Jennifer Lopez, however in 2021 they called off their engagement.

In September, 2010, he hit his 610th career home run, surpassing Sammy Sosa for the most home runs hit by a player of Hispanic descent.

Alex Rodriguez Is A Member Of