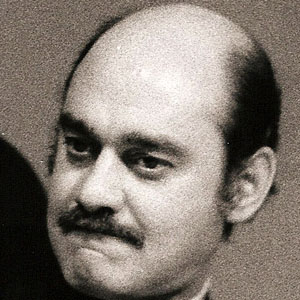 Sicilian-American jazz guitarist who performed with George Shearing in 1965 and worked as a session musician in Los Angeles.

He was working as a professional musician by age fourteen, playing with people like Charlie Barnet.

He recorded six albums with the legendary Ella Fitzgerald.

His father was a steel worker who bought him his first guitar and pushed him to practice.

He was greatly influenced by jazz forefather Django Reinhardt.

Joe Pass Is A Member Of