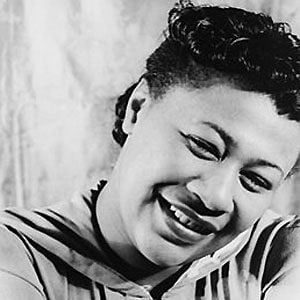 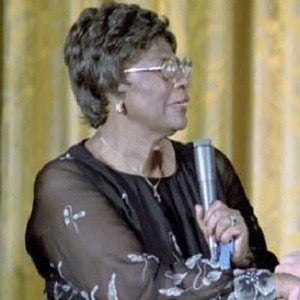 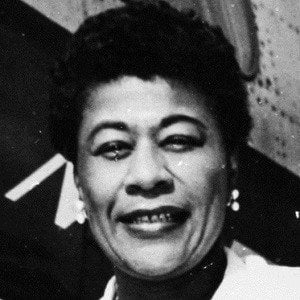 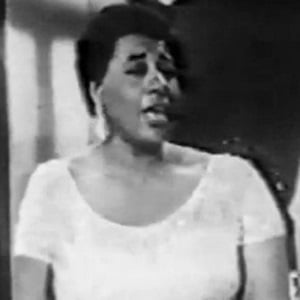 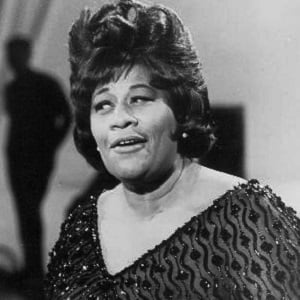 The Queen of Jazz who won thirteen Grammy Awards and became a legend for singing "Into Each Life Some Rain Must Fall" and "I'm Making Believe."

After the death of her mother in 1932, she worked as a lookout for a bordello and for a Mafioso numbers runner.

Her rendition of "Summertime" with Louis Armstrong is considered one of the best collaborations in music history.

She was awarded the Presidential Medal of Freedom by George H.W. Bush in 1992.

Ella Fitzgerald Is A Member Of