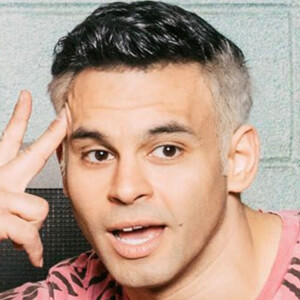 Singer, songwriter, and frontman of the New York-born pop rock band Patent Pending. The band has released almost half a dozen albums since their formation in 2001 and has performed at popular events like the Vans Warped Tour and the 2012 Billboard Music Awards.

His younger brother Michael had previously been a vocalist for Patent Pending before leaving the band in 2009. He has a daughter with his wife, Dana. In 2017, they welcomed twins.

Bowling For Soup frontman Jaret Reddick produced and directed their music video for the single "Douchebag" in 2011.

Joe Ragosta Is A Member Of