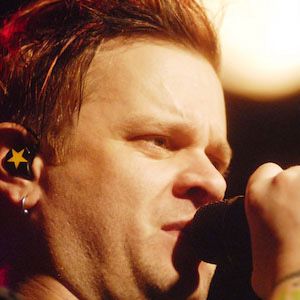 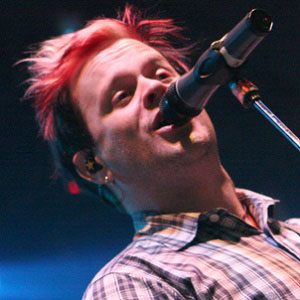 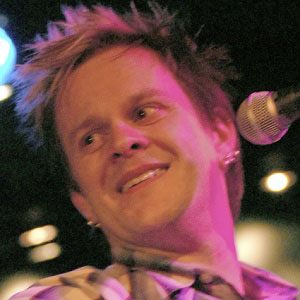 Bowling for Soup frontman and guitarist whose band released the Gold-certified album A Hangover You Don't Deserve in 2004.

He has also performed in the bands Jarinus, People on Vacation, and The Boster.

He has two children, Emma and Jack, with Melissa Reddick.

He voice acted with Vincent Martella in the award-winning animated series Phineas and Ferb.

Jaret Reddick Is A Member Of