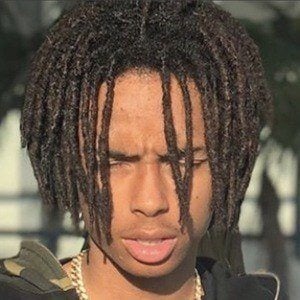 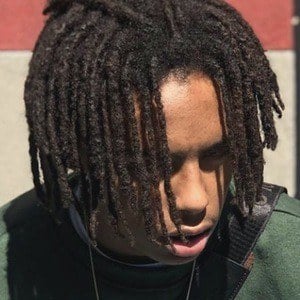 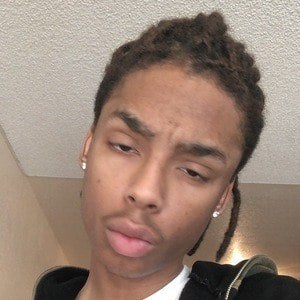 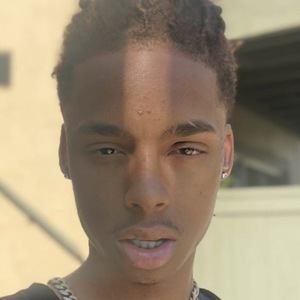 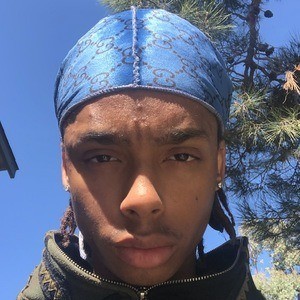 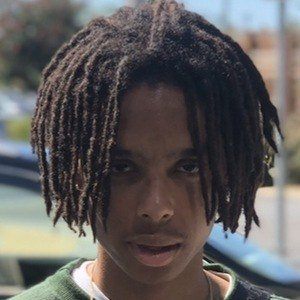 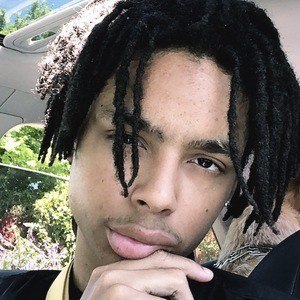 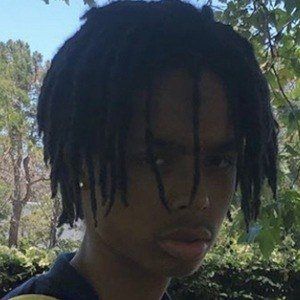 YouTuber who is widely known for comprising one half of the Dei and Joe channel. He gained popularity there for his pranks, reactions, and challenges alongside his now ex-girlfriend Deighlah Champion.

He made music before helping co-create his YouTube channel on October 14, 2016.

His YouTube channel surpassed 100,000 subscribers on the two-month anniversary of its creation in December 2016. The channel now has over 1 million subscribers. One of his most popular videos there, "DEAD GIRLFRIEND PRANK!! TURNS IN TO CHEATING PRANK!!!," has earned more than 1 million views.

His real name is Joseph Robinson. He was born and raised in Fremont, California alongside his mother and younger brother. He and Dei would end their relationship in 2018.

He and Damien Prince are both known for their couple pranks, reactions, and challenges posted to YouTube.

Flaront Is A Member Of