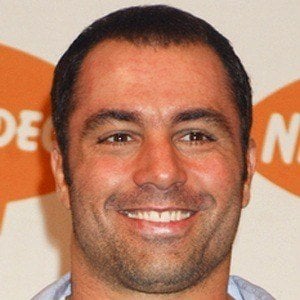 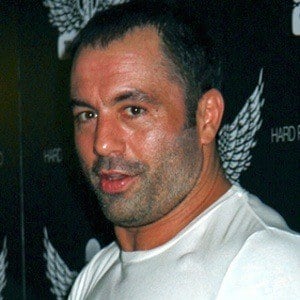 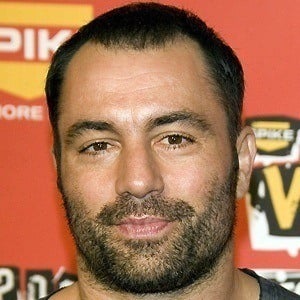 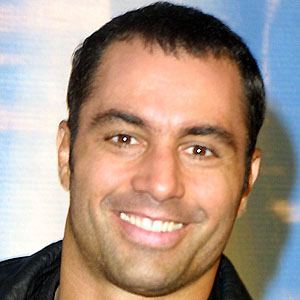 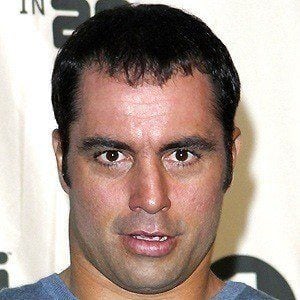 Comedian who is best known for hosting the podcast The Joe Rogan Experience, which he launched in 2009. He also hosted the TV series Fear Factor and played the character Joe Garrelli on NBC's NewsRadio.

He was born in New Jersey and raised in Massachusetts, California, and Florida. He competed in martial arts growing up.

He became an announcer for the UFC in 1997. His SyFy show, Joe Rogan Questions Everything, premiered in 2013.

He was raised with a sister. He has three daughters with his wife Jessica Ditzel.

He acted alongside Kevin James in the 2012 comedy Here Comes the Boom.

Joe Rogan Is A Member Of