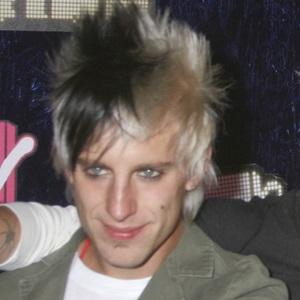 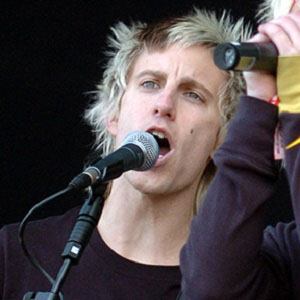 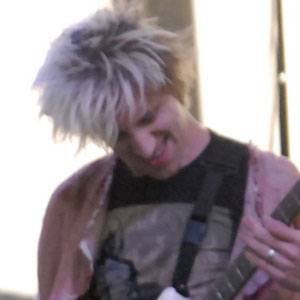 Bassist known for his work with the alternative rock band Madina Lake. Earlier, he had co-founded and played with another band called The Blank Theory.

He attended Butler University on an athletic scholarship and played professional soccer before beginning his music career.

He taught himself to play the bass when he was in his early twenties.

His twin brother, Nathan, sang lead vocals for Madina Lake. The brothers and their three sisters grew up in the Chicago area.

He was inspired by the music of Billy Corgan and The Smashing Pumpkins.

Matthew Leone Is A Member Of