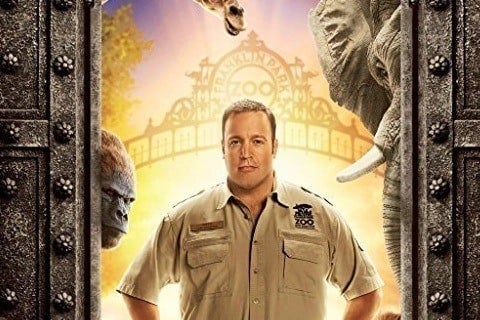 Zoo animals start to speak in order to help their zoo keeper find love and keep him from leaving for another job. The film was distributed by Columbia Pictures and grossed over $169 million worldwide.

The film is Don Rickles' last before his death in 2017. Kevin James wrote, produced, and stared in the film.