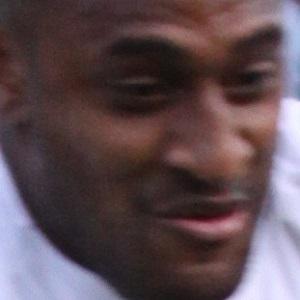 He made his club debut for Aviron Bayonnais in 2011.

He was born in Nadi, Fiji but moved to New Zealand when he was 5 years old.

Flanker Daniel Braid was his teammate on the Blues.

Joe Rokocoko Is A Member Of